The renowned Makai Golf Club at The St. Regis Princeville Resort is a Robert Trent Jones Jr. design, which opened in 1971 and was recently redesigned in 2009. The Makai Course winds it way around serene lakes, native woodlands and the spectacular coastline with views of Bali Hai and Hanalei Bay. The course plays to a par 72 with four different sets of tees that can be stretched to more than 7,200 yards from the tips.

Puakea was named Hawaii’s "Best New Course" by TravelGolf.com, 4th Best Course in Hawaii according to Hawaii Magazine and 13th Best Course in State by Golfweek Magazine in 2009. The course is a cornucopia of island flora and fauna, giving a sense that Puakea is in complete harmony with nature. AOL founder Steve Case is one of Puakea's owners, and its proximity to the airport and downtown Lihue make the course as conveniently located as it is breathtakingly beautiful.

Tour some of the best courses in Hawaii. The golf trail offers a golf card that will saves you more than 15% off standard rates and tee times. For one low rate, pick three rounds from our four participating courses and receive exclusive merchandise discounts each day you play. 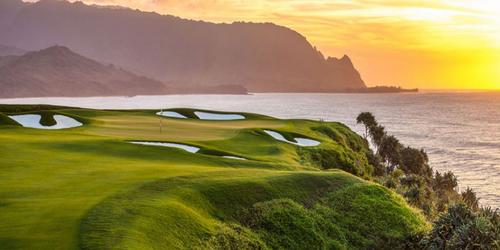 An Interview With Diann Hartman, Director of Public Relations

Getting To Know: Puakea Golf Course

Getting To Know: Wailua Golf Course

An Insightful Interview With Craig Sasada, Director of Golf 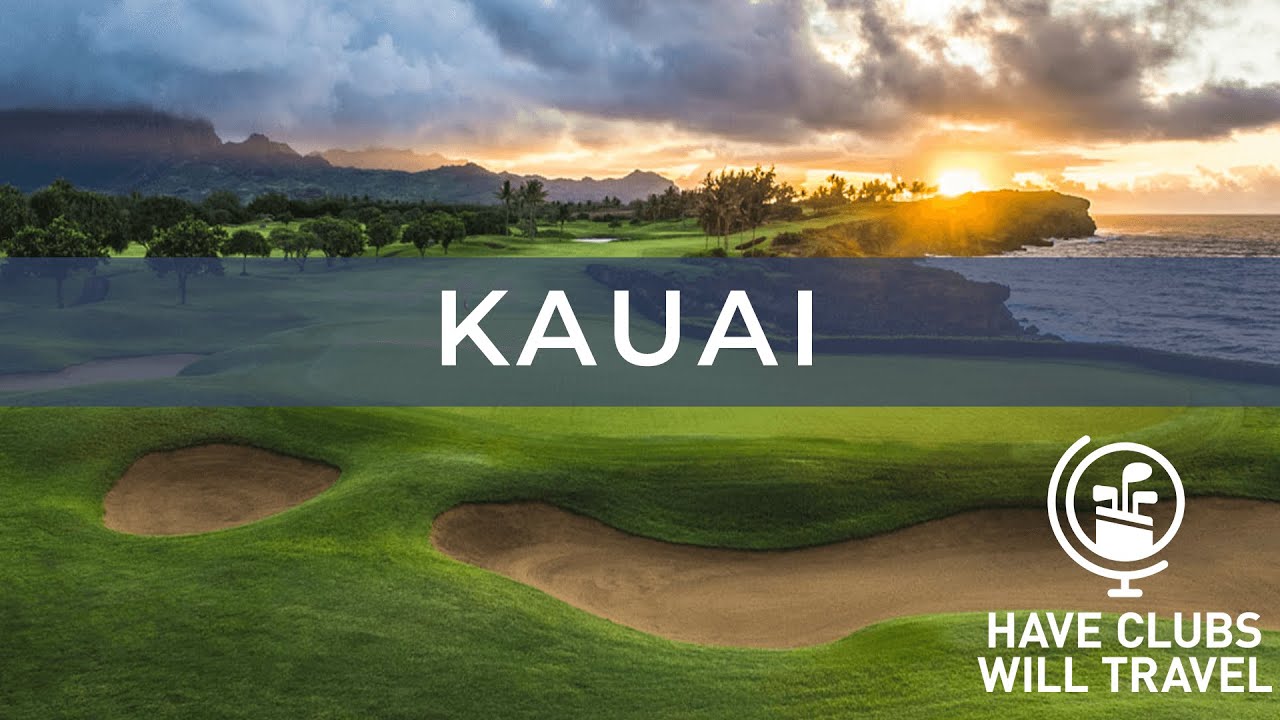 Have Clubs Will Travel: Kauai 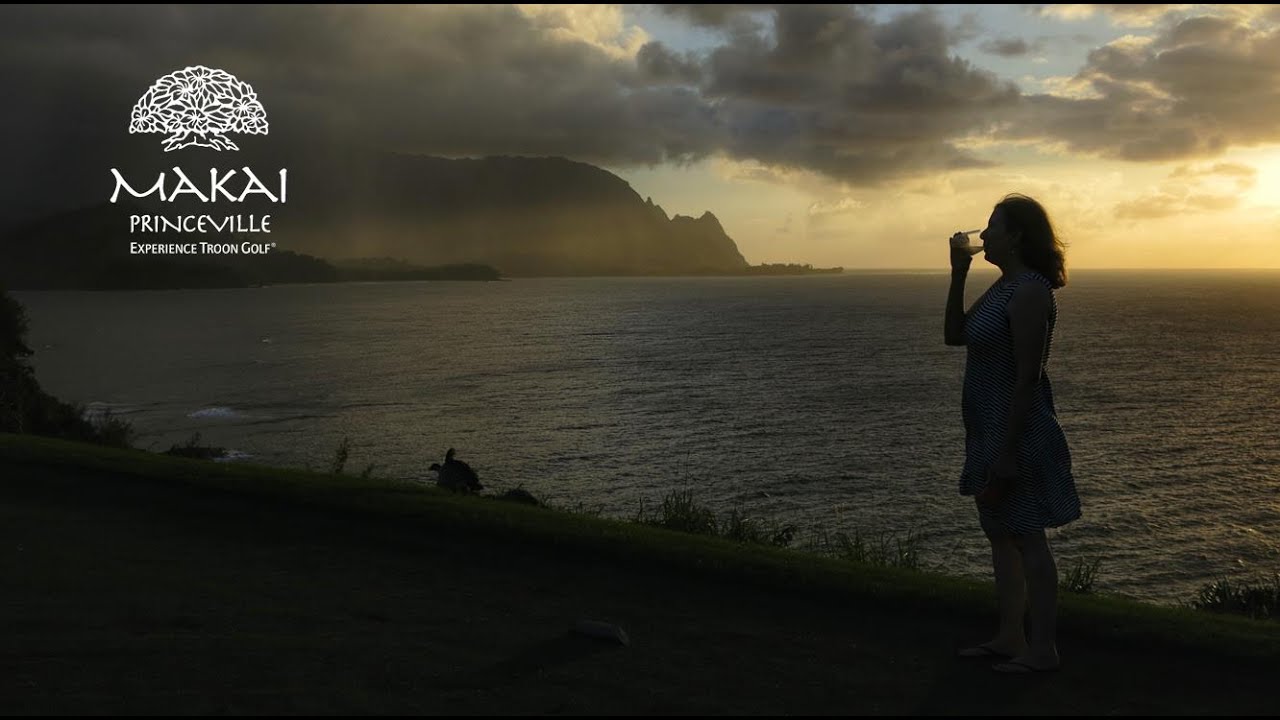